In March it was announced a restructuring of several Microsoft Azure services in what will now be known as App Service, which include: Web Apps, Mobile Apps, Logic Apps y Api Apps.

This new vision allows you to separate the responsibilities in your applications more simple and organized within the next concepts:

Now that you know what services are involved in App Service it’s time to talk about App Service Plans. The plans are used as a container for all components that must work together. You must not confuse this with the Resource groups concept, which allows only join logically different services and assign permissions on them. A service plan is to select the machine type and number of fronts that have components and to define the access to those which belong to the same plan. In order to create an App Service plan you have to create at least one service.

Now you know what you can do with App Service and what each one of its parts. 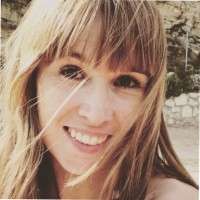